LEGO: Everything is NOT awesome 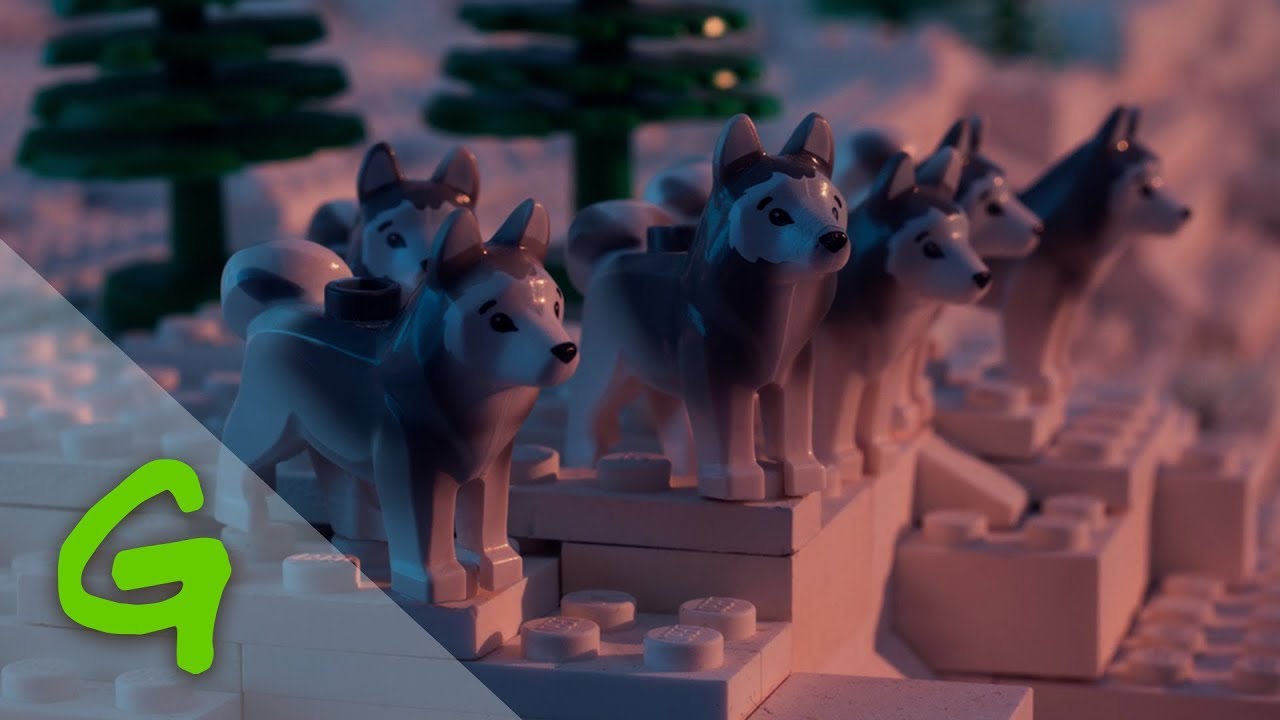 Over the last half-century, children have been building and playing with toy tanker trucks and gas stations branded with the logo of Shell. Profits high or revenues low; investing in renewables or cleaning up oil spills — no matter where the oil giant stands, toymaker LEGO has been there to keep Shell in our minds.

The friendship should end now, says Greenpeace. Last month marked the two-year anniversary of Greenpeace’s “Save the Arctic” campaign in which the environmental organization has been targeting Shell’s drilling in the Arctic. In response to LEGO and Shell’s newest partnership to sell Shell-branded LEGO cars at gas stations in 26 countries (Shell informed me that the promotion has run in 33 countries and will continue to be rolled out in more), Greenpeace has launched a direct campaign at the world’s most popular toy brand.

This morning, Greenpeace published an animated campaign video that uses LEGO’s toys to show an idyllic arctic scene which then gets flooded by an oil spill. Set to a slowed-down version of the LEGO Movie’s “Everything Is Awesome,” polar bears, huskies, and children are engulfed by the oozing oil. It’s a grim sight that concludes with “Shell is polluting our children’s imaginations.”